The grand bargain of workers' compensation is clear. Employees receive fast, reliable access to medical care for workplace injuries in exchange for not suing their employers. As with any bargain, there's needs to be a little good faith on both sides. Thus the short answer to whether employees can be held accountable for injuries resulting from their own unsafe behavior is "sometimes."

Each state has its own list of employer and insurer defenses to a worker’s compensation claim that are based on an employee's unsafe behavior. Yet many of the defenses are common to most, if not all, states; even if the specific elements needed to prove them vary.

Here's an overview of a few commonly available WC claim defenses due to employee acts.

If an employee is intoxicated at the time of injury, the claim may not be compensable. "Intoxication" generally refers to being under the influence of alcohol or drugs.

The employee's injury must be related to his or her intoxication. Where states vary is whether the intoxication has to have been the sole cause, or just a contributing cause, to the injury or death.

"Horseplay" sounds unprofessional, which makes it the perfect term for describing a certain class of employee behavior. If employees are injured while playing pranks, engaging in rough or rowdy conduct, or while fighting, the claim may be denied. In some states, this defense is called "willful negligence."

Often, some elements of this defense require an employer showing that the employee's rowdiness was substantial and carried significant risk of injury. Simple joking in the break room won't qualify.

There are a few major sub-categories that fall under "willful acts." What they have in common is that the employee specifically intended to take the action that resulted in injury. The most important sub-categories are:

The Onus Stays with the Employer

Regardless of which defense applies to an employee's behavior in a given case – it is a defense. That is, the onus of proving the defense applies and the claim may be denied rests entirely on the employer or insurer, depending on who is denying the claim. 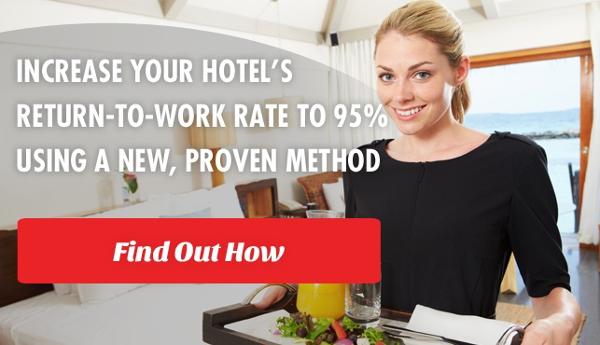